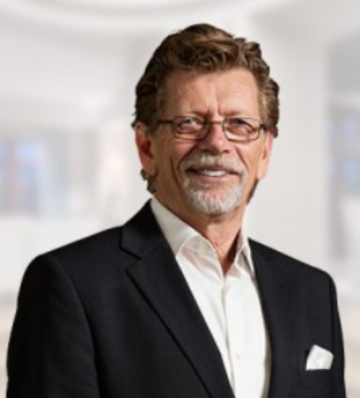 I have a great respect for the value of real estate. To me it is wealth, heritage, security, the future, and most importantly a home. I understand that care and attention to your investment is important and we will always attempt to treat your objectives and investment with your best interest in mind.

Mel has a proven marketing ability by averaging some 40 – 55 sold units per year over the last thirty-three years. The last three years he has reduced down his activity and now focuses on past client relationships as “the art” of selling is not only in the marketing but in the experience of procedure and negotiating.

Yearly MLS and Exclusive production averages 15 to 20 transactions per year.  Mel specializes in all aspects of Real Estate with a focus on providing “Quality Service” to all his Clients. He also maintains a commercial and development client portfolio and provides commercial property management and project management.

DON'T DELAY. NOW IS THE PERFECT TIME TO MAKE A MOVE.

Set up a FREE consultation with me today. I'll be sure to make your real estate experience as unique, simple, and satisfying as I can.

Don’t know where to start?

No problem, I can help. Just tell me a little about yourself.

Use the most powerful map search tool on the market for up to date listings and a seamless experience wherever you are. 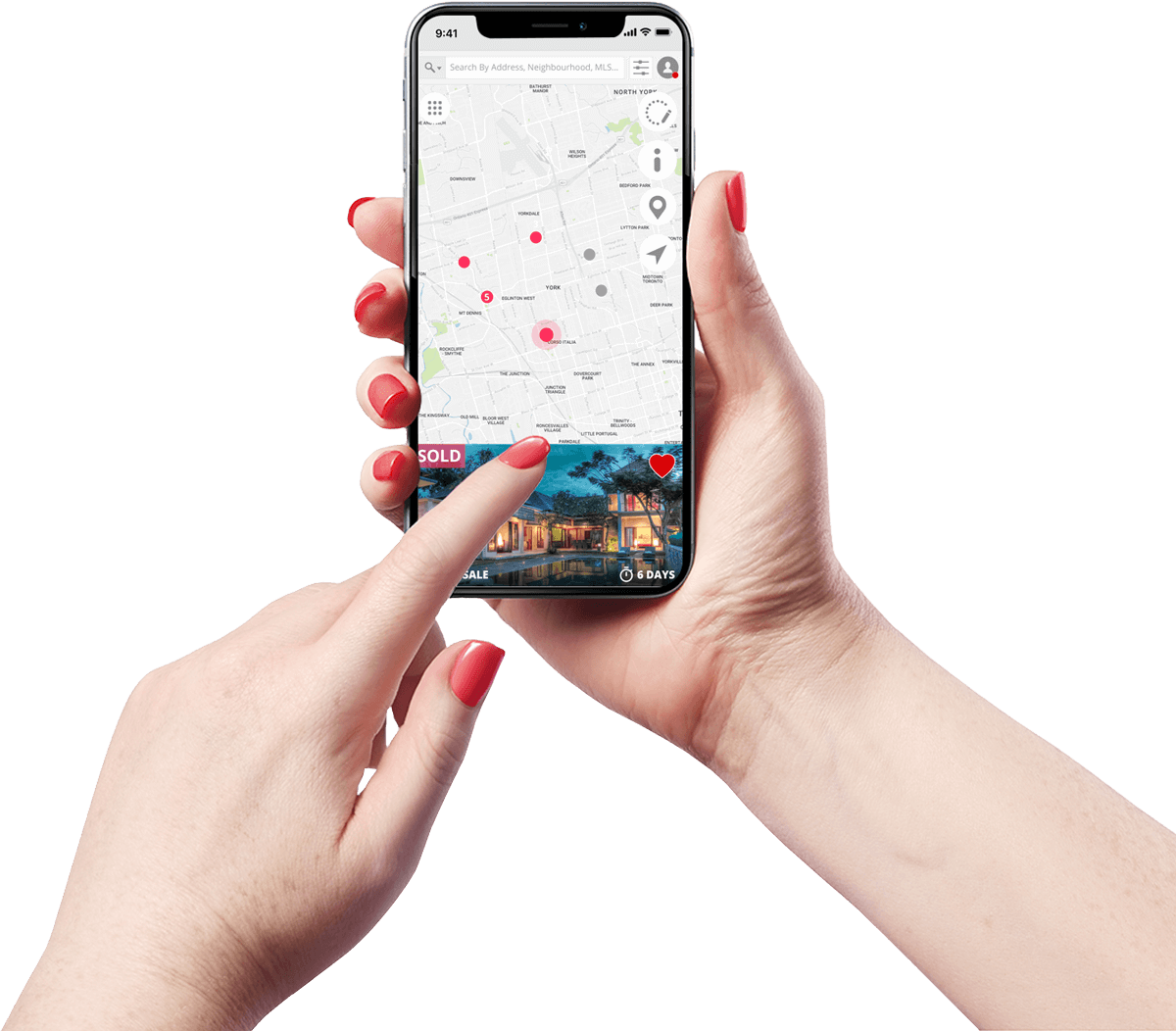